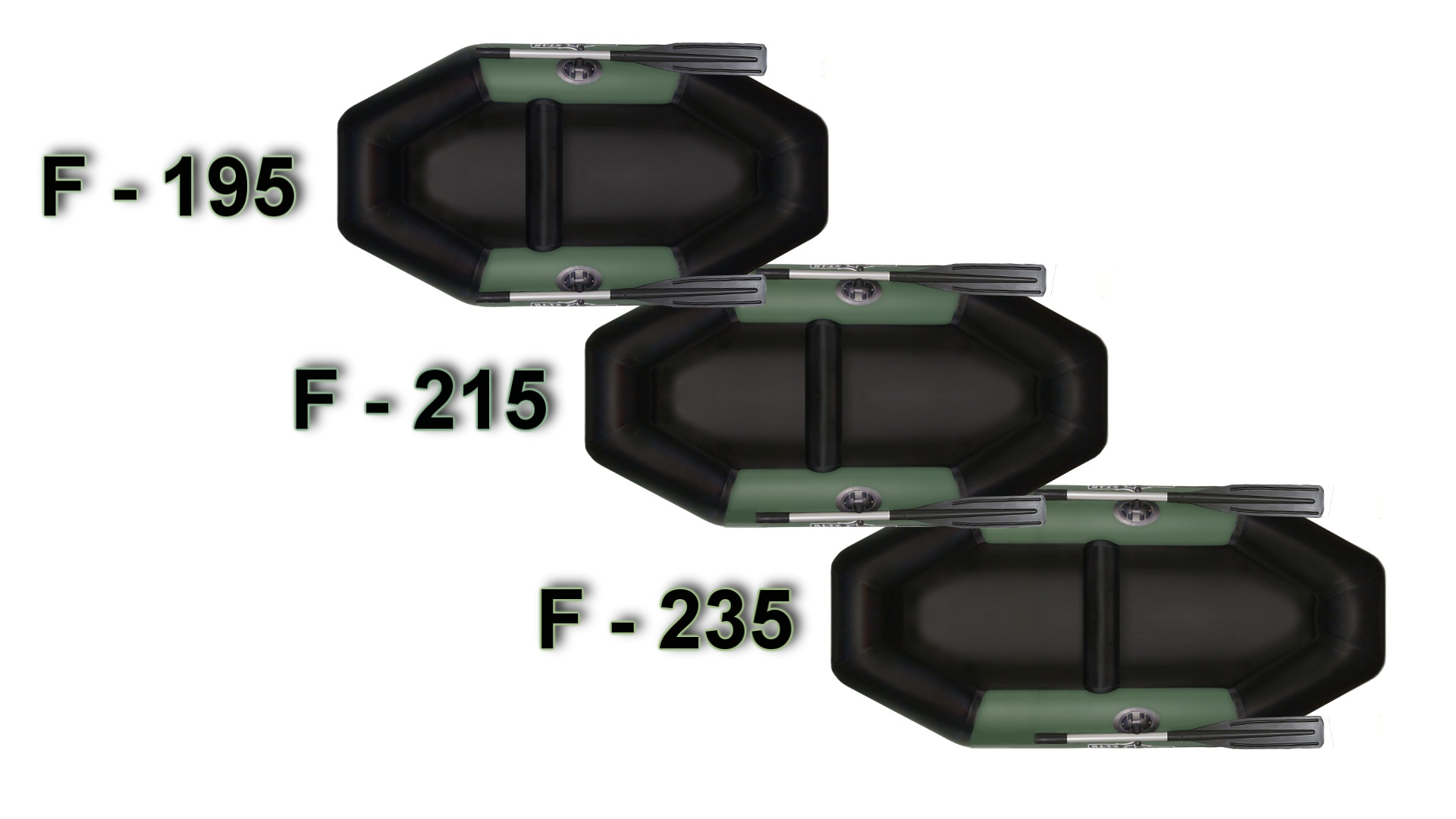 FROG series boats have one important advantage that makes them really worthwhile. They are very light-weighted and occupy really small space when assembled. They need just a bit more space than tent or sleeping bag. They have a minimum, but sufficient height of tubes – 270 mm and minimum rigging. They don’t have any wooden elements made of heavy moisture proof plywood. The seats are inflatable.

The boats are produced from the strong five-layer reinforced special boat material, which density is 750 grams/m². The material doesn’t decay, its ultraviolet-, gasoline- and oil – resistant, hard to break with the hook and withstands thousands of bending.

FROG series boats are single-person boats. They are suitable for lakes and small rivers with weak flow. Both the stern and the prow of FROG series boats are raised above the water. It makes possible to cross the small waves without getting water inside the boat and move back and forth without splashing.

The boats are intended for rowing only. Pin-type rowlocks are installed at our FROG series boats. The set includes two aluminum oars. This is the second important advantage of FROG boats. The oars are tightly fixed at rowlocks and this is the best option for the rowing boats. The rows are collapsible and hermetic, not sinking in water.

It is possible to install two types of decks at the FROG-series boats: FSD and FFD. Each type of deck has its advantages and disadvantages. You can select the proper type of the deck by yourself.

Models are in development 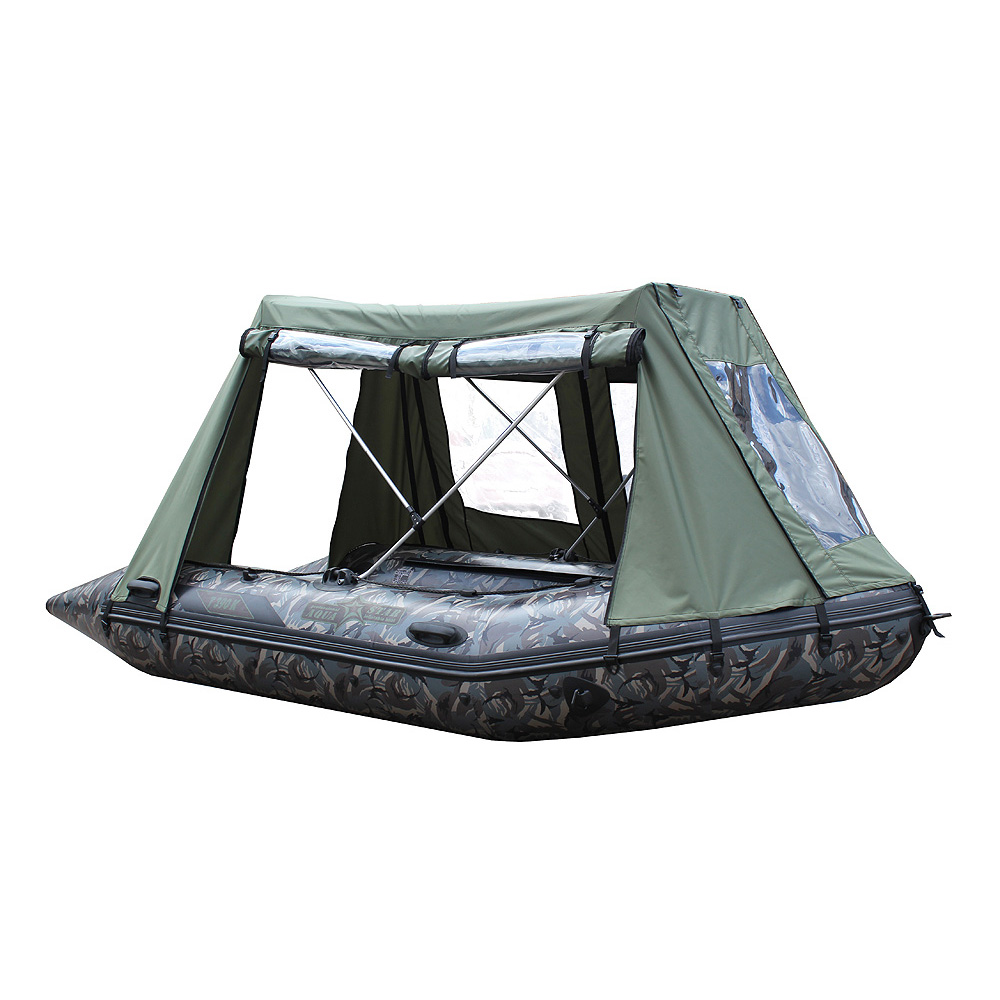 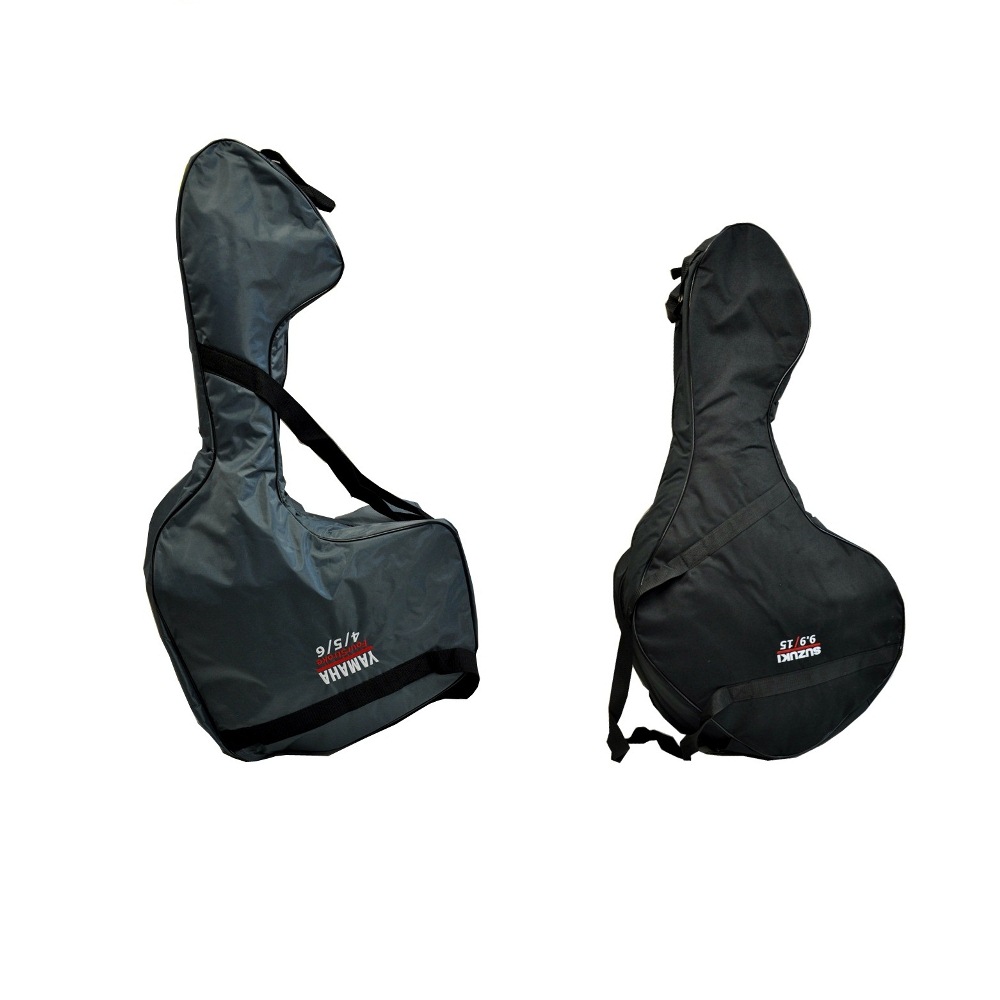 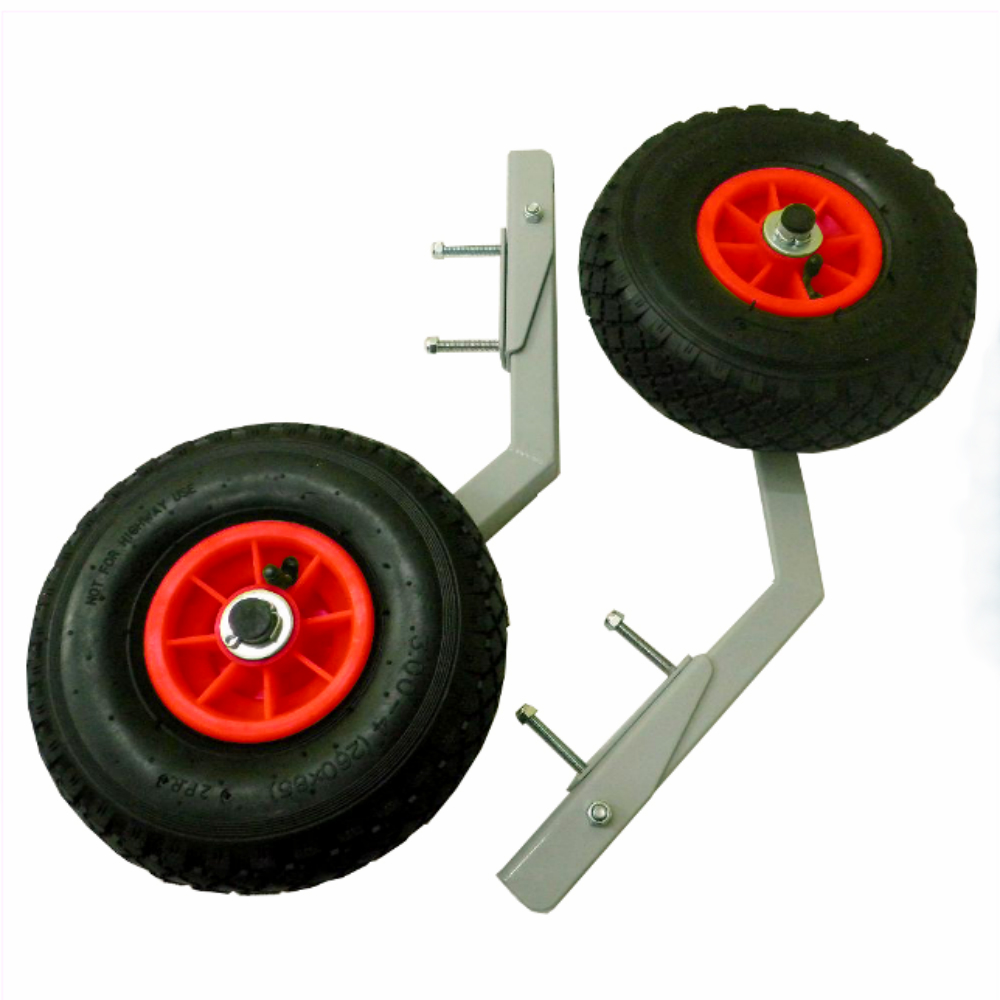 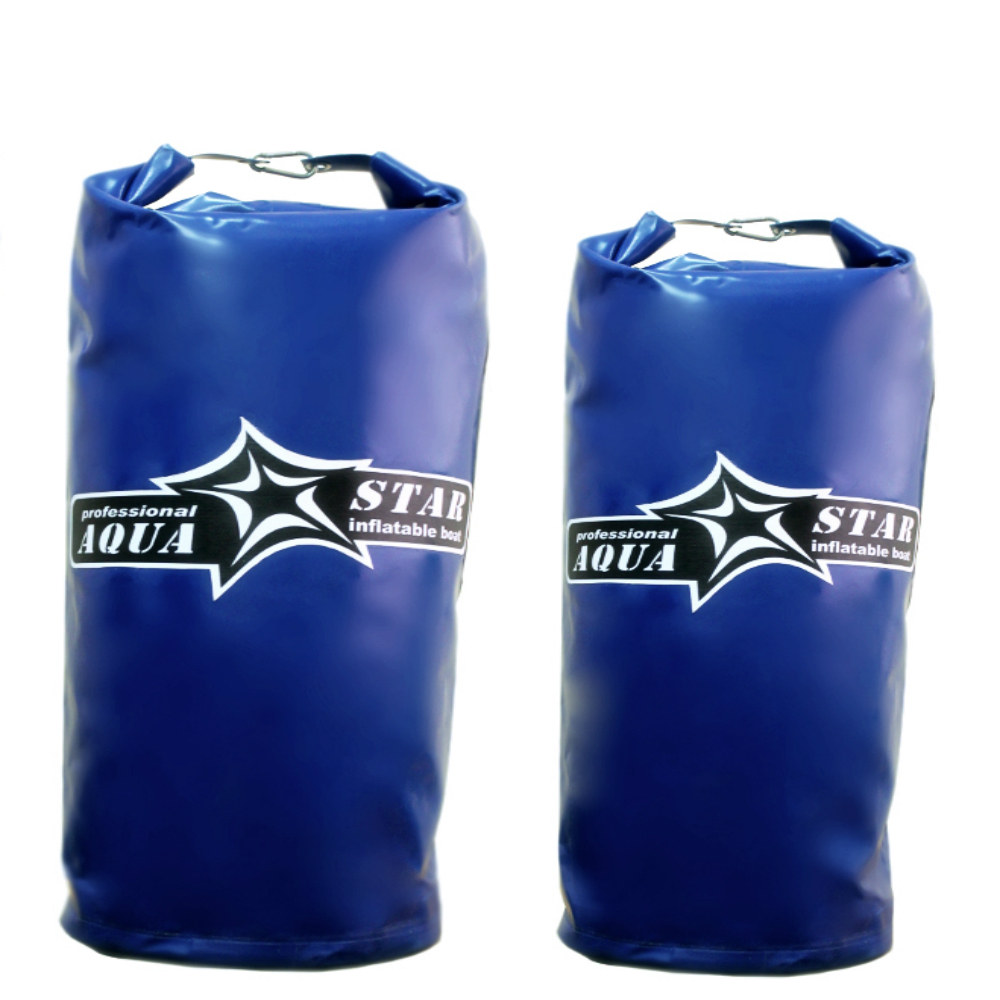 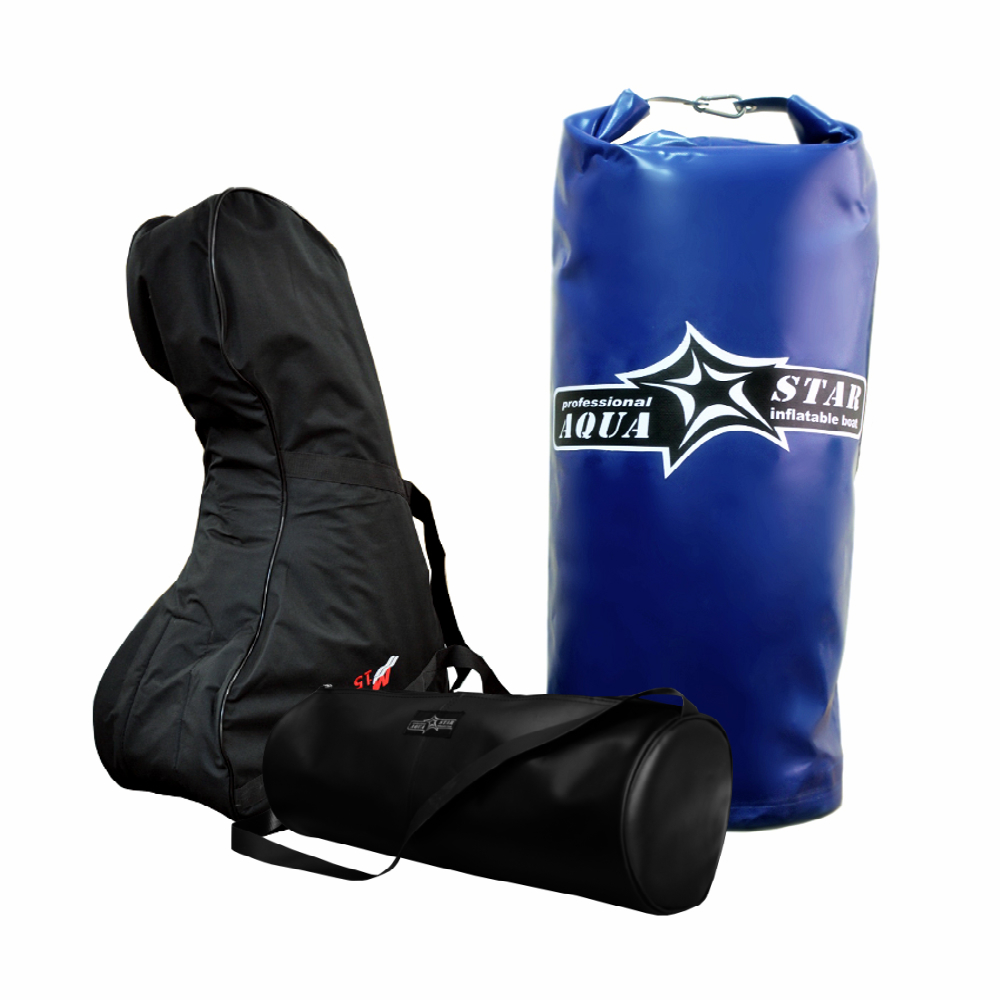 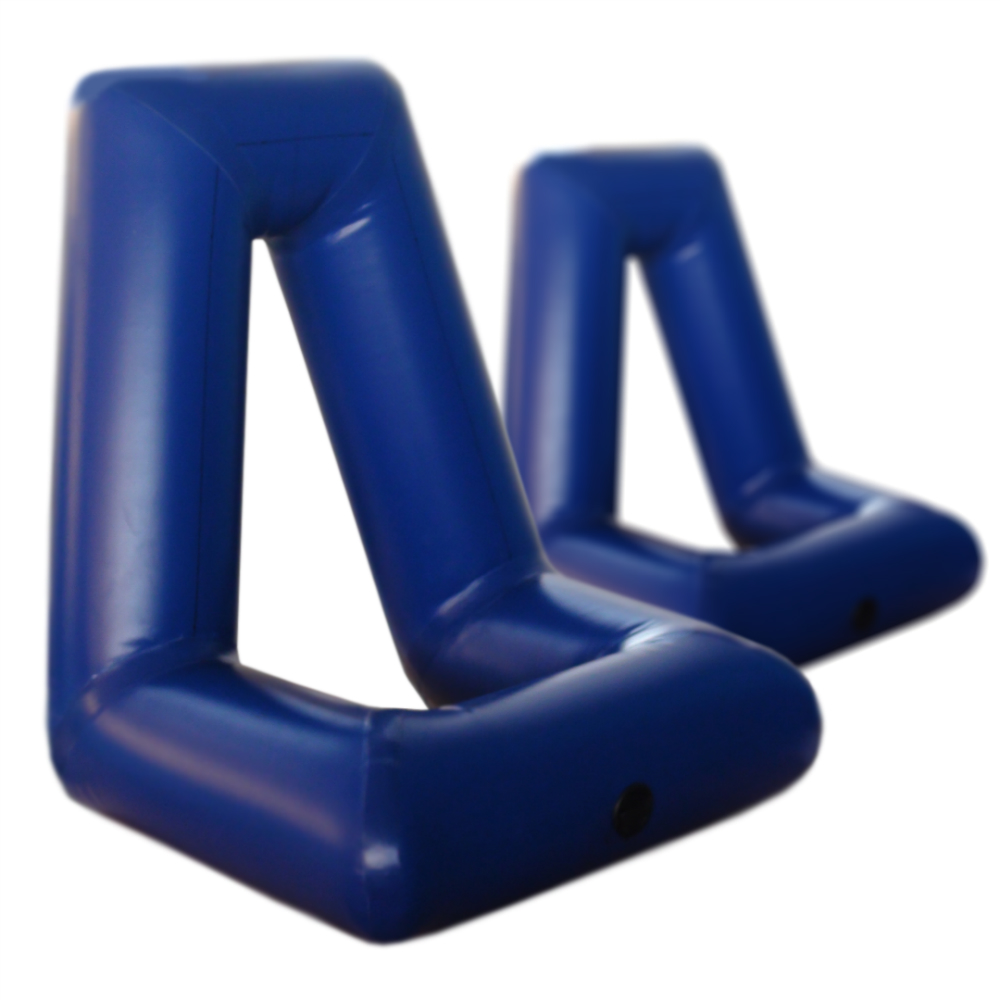 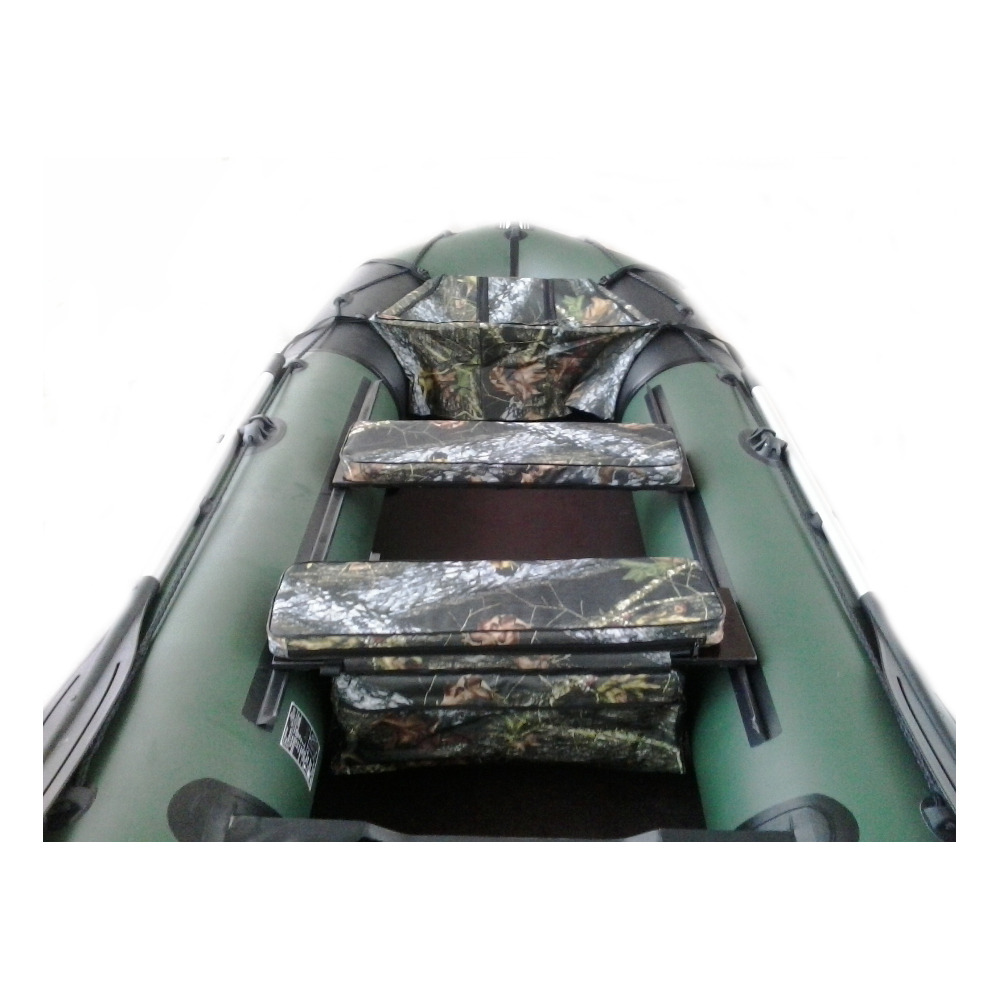 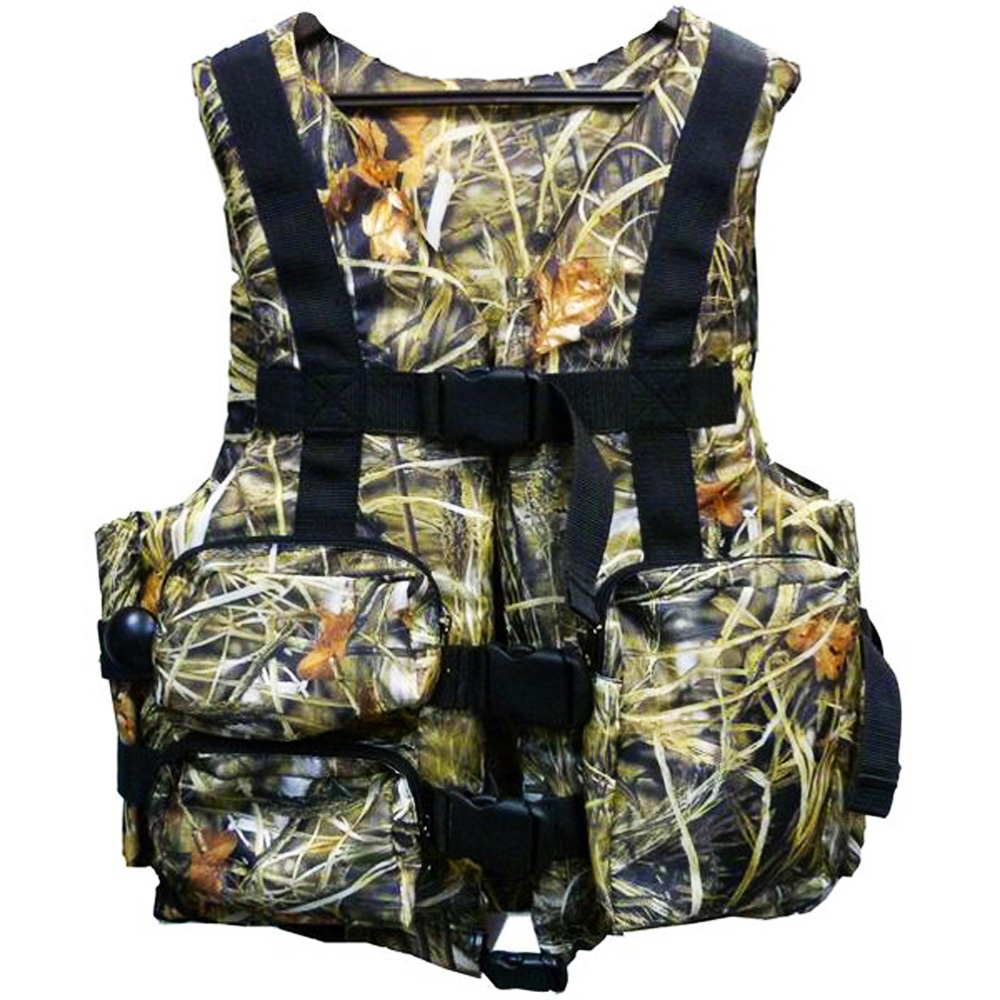 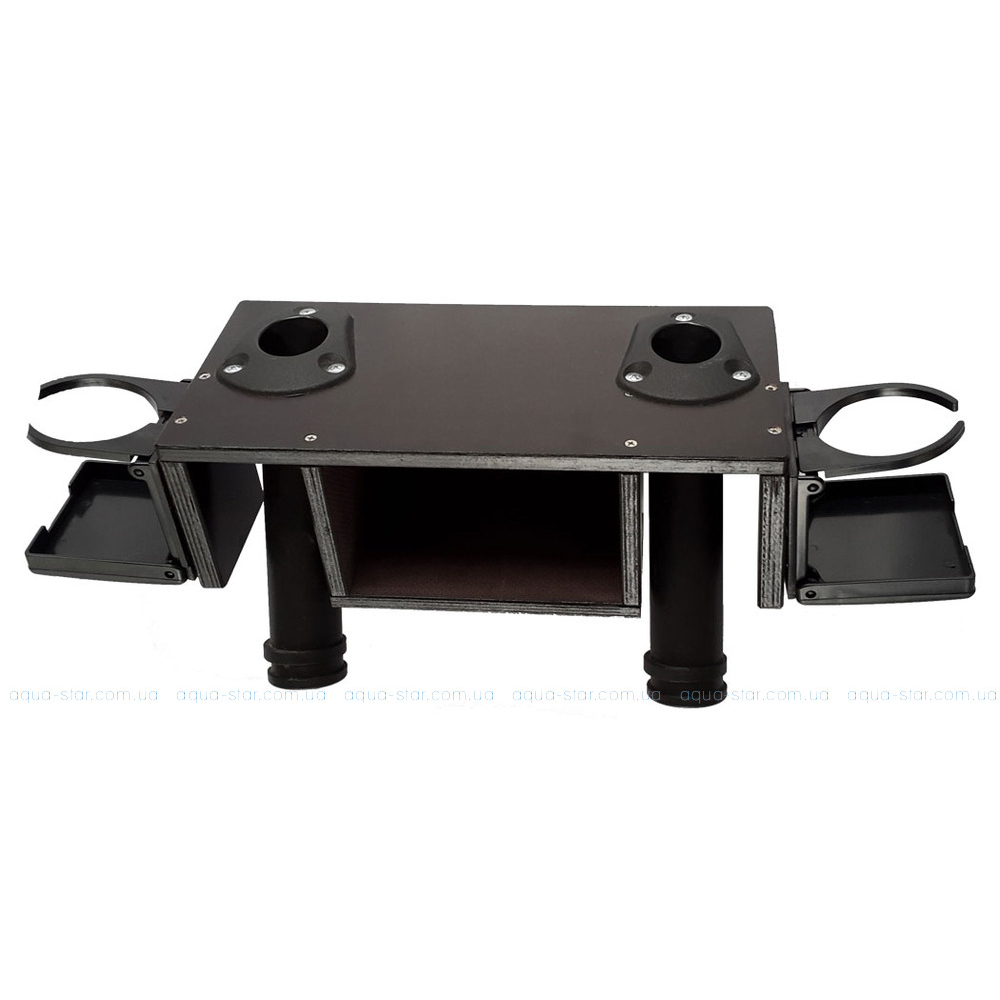 If you would like to get more information about  boats, please read the following articles:

·        Why AQUASTAR motor boats have such a shape of compensators?

·        Running difference between the flat-bottomed and keel boats.

·        What influence does the weather have at capacity of the boat motor?

·        Some advice for those who wants to buy a rowing boat with an outboard transom.

·        Some advice for those who wants to buy a motor flat-bottomed boat.

And many more interesting and useful articles.
Or watch video on AQUASTAR video channel.